Our staff is comprised of dedicated and licensed professionals with the experience to answer all your questions regarding our services. Please feel free to contact any of our staff members at any time.

Our commitment to serve with distinction in providing an experience of value to those we serve; please feel free to contact any of our staff as the need arises. 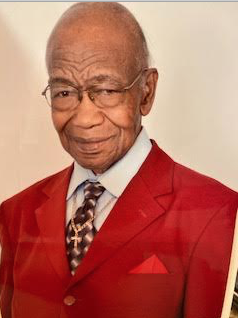 Samuel L. Thomas Sr. served as the President and CEO of Whipple and Allen Funeral Home Inc. In Toomsboro Georgia. Mr. Thomas has had a good long life of experience working as a Funeral Director. He became passionate in becoming a Funeral Director at the age of fourteen.

Mr. Thomas’ drive has been building trusting relationships for over 50 plus years to maintain this trust, he strive to uphold his values and follow through on his commitments and promises, To build trust he has been committed to being honest, dependable and reliable, by seeking feedback, listening attentively and being open and supportive to others.

In 1948 he began working with the Whipple Funeral Home, Toomsboro, Georgia under the ownership of the late Mr. Will Whipple. In 1950 Mr. Thomas was drafted into the United States Army where he served two years. Upon returning home from his military duties he obtained his license as a Funeral Director. Years later, after the death of Mr. Whipple, his widow Mrs. Theola Whipple remarried the late General Allen. After the marriage the name was changed to Whipple and Allen Funeral Home.

Mr. Thomas continued his work as a Funeral Director with Slaters’ Funeral Home, Milledgeville, Georgia for thirty-seven years with the late Mr. Joseph Graham and the late Mr. Floyd Griffin, Sr. In 1982 he took advantage of the opportunity to venture out on his own and re-establish the business at the Whipple and Allen Funeral Home Inc. Mr. Thomas has always been one that gives personal attention to all details, modifications in a funeral, not doing those things that have no meaning, being exclusive and whatever it takes to create a meaningful experience. 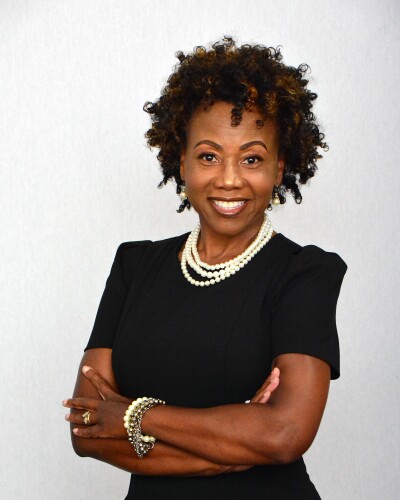 Gloria Justice serves as President of Whipple and Allen Funeral Home Inc. She is the fourth of five children of Mr. Thomas, she has served over the last ten years along side her father with the Whipple and Allen Funeral Home- in addition to she has worked with the Department of Education for 30 plus years. She served 20 of these years with the Baldwin County School district. As she currently retired from the Wilkinson County School District as the Graduation Coach in the Counseling Department. 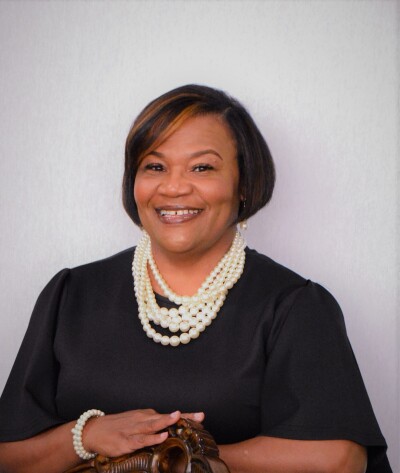 Dawn Cole is the fifth of five children of Mr. Thomas; she serves as Vice-President, she brings her skills in Business Management to the team of Whipple & Allen Funeral Home Inc. She has also worked with Mr. Thomas over the last fifteen years or so in addition to her day job with the Department of the Behavior Health, Development Disabilities for the State of Georgia in Milledgeville Georgia-as a Business Support Analyst I for thirty-two years. Dawn earned her Bachelor of Science in Business Management from Walden University of Columbia, Minnesota. She is also a member of Delta Sigma Theta Sorority, Incorporated. As she serves as Assistant Financial Secretary.

Samuel Thomas Jr. is the second eldest of Mr. Thomas five children; he serves as he brings his skills in Video/Sounds and Coordinating Music.

Vivian is the third eldest of five children of Mr. Thomas; she serves as she brings her skills helping and supporting families in a time of need as a Lady Attendant.

She serves as she brings her skills helping and supporting families in a time of need as a Lady Attendant.

He serves as he brings his skills in several years of experience in helping and supporting families in a time of need.

He serves as he brings his skills in several years of experience in helping and supporting families in a time of need.

About Us
Our Staff
Why Choose Us
Testimonials
Contact Us